You are welcome to use these as they are, to extend and customize them, or just take the configs as a kick-start for your own customizations.

If you'd like to try them out, it's easy! It is recommended to do this on a test server, if you are already using Magic this might break existing wands.

To activate an example, use /mconfig example set potter

This will activate the "potter" example configs, turning Magic into a Harry Potter themed plugin.

If you want to add an example on top of your existing set up, use /mconfig example add potter. This is mostly intended for the survival add-on examples, but can also be used to create a mash-up server.

You can also add a line like the following to your plugins/Magic/config.yml, if you prefer file editing to commands:

Customization is done in the same way as when using the default configs. The spells.yml, wands.yml and other files in plugins/Magic will override the example configurations.

Some examples will offer suggestions about how to customize when loaded.

These examples add extra features to the base survival configuration. These are added using /mconfig example add <example>

While many of the examples are extremely bare-bones, these are not ready to be used at all. 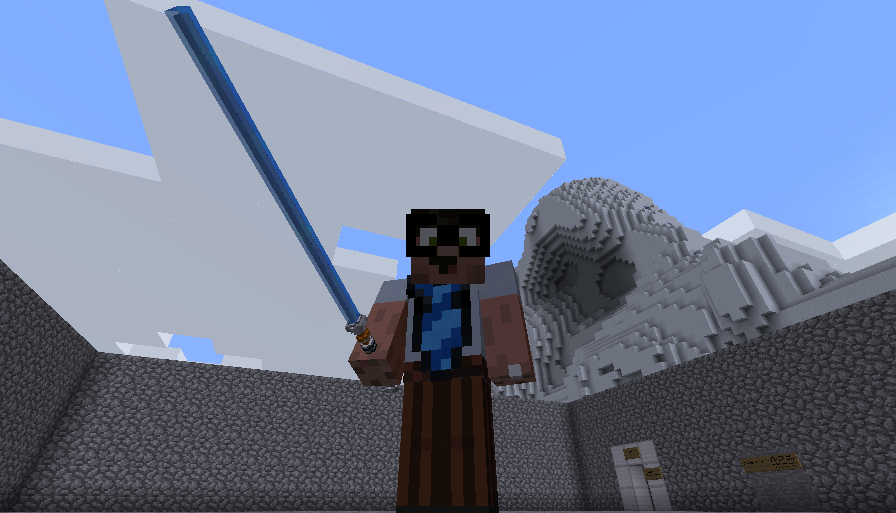 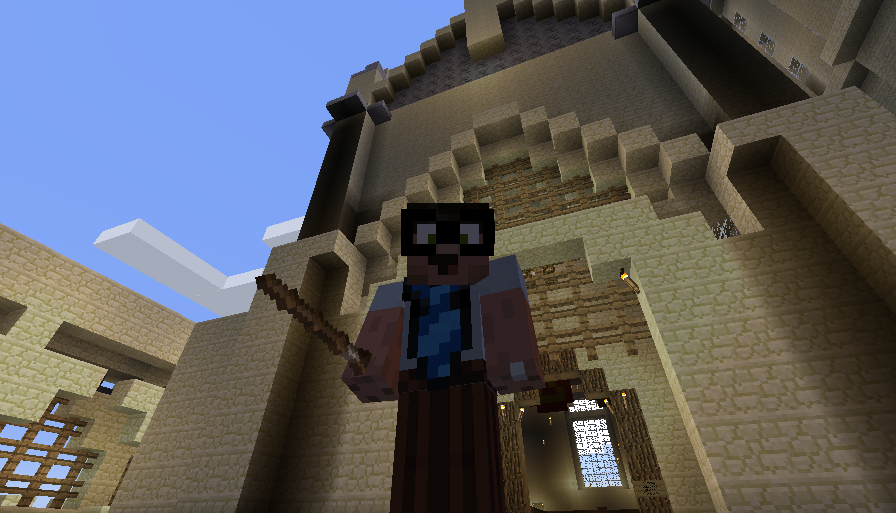 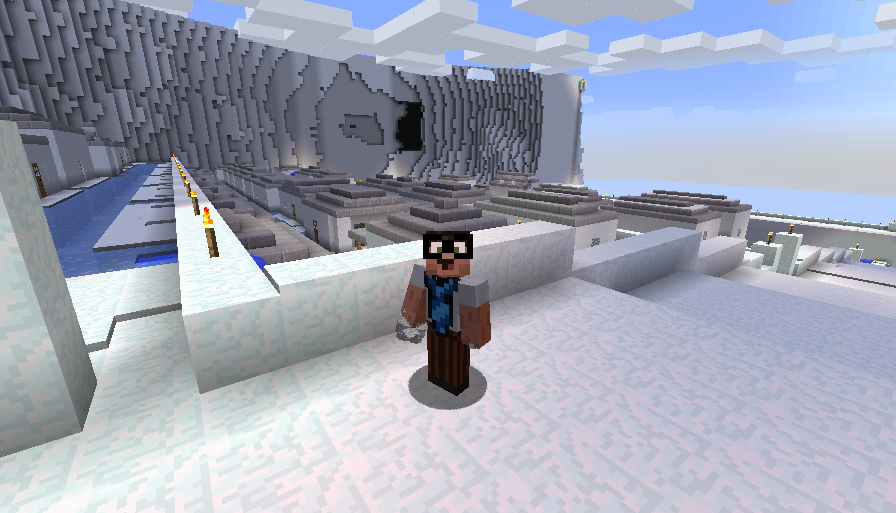 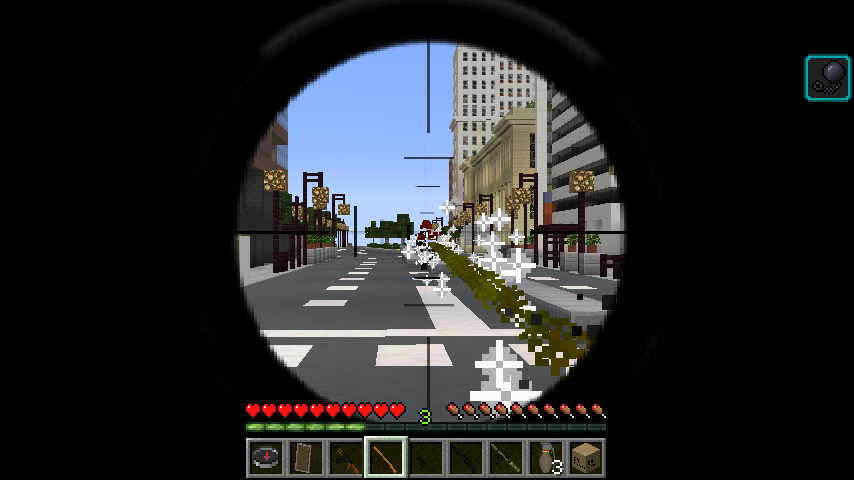 You can load examples made by other people hosted on sites like Github.

The file must be a zip file containing a set of Magic configuration files. Then you can use /mconfig fetch, for example to load the PotterPlus configs by T0xicTyler, you can use:

To switch your server to use those configs.

See the default configs for all of the builtin external examples. These can be fetched by name without specifying the url, e.g.

See here for information on creating your own external example if you'd like to share your Magic creations with the world!