Box A: This script recognizes the color of the seed and triggers the appropriate growing animation as soon as the watering can collider collides with the collider of the pot.

Portal: This script teleports the user to the opposite side of the river as soon as the player collides with the portal.

A collection of core VR features to ease the development process in Unity. We used the following prefabs (reusable game objects) in our project: 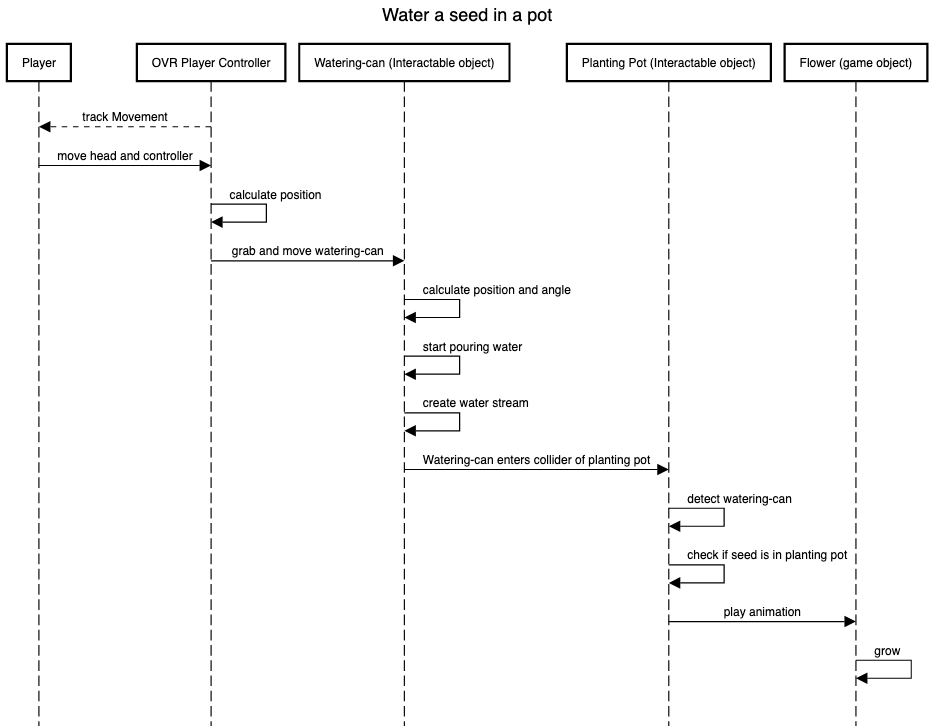 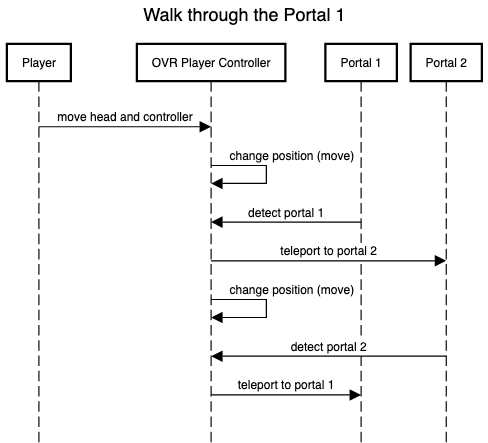