In this project OBAL is used with RPI-4. RPI-4 has four cores. Two of them are used to run OBAL and the others are used to run Done-Engage https://www.droneengage.com. This project allows OBAL to be controlled via Internet from any place in the world, and stream video via Internet. This is a pretty powerful project. 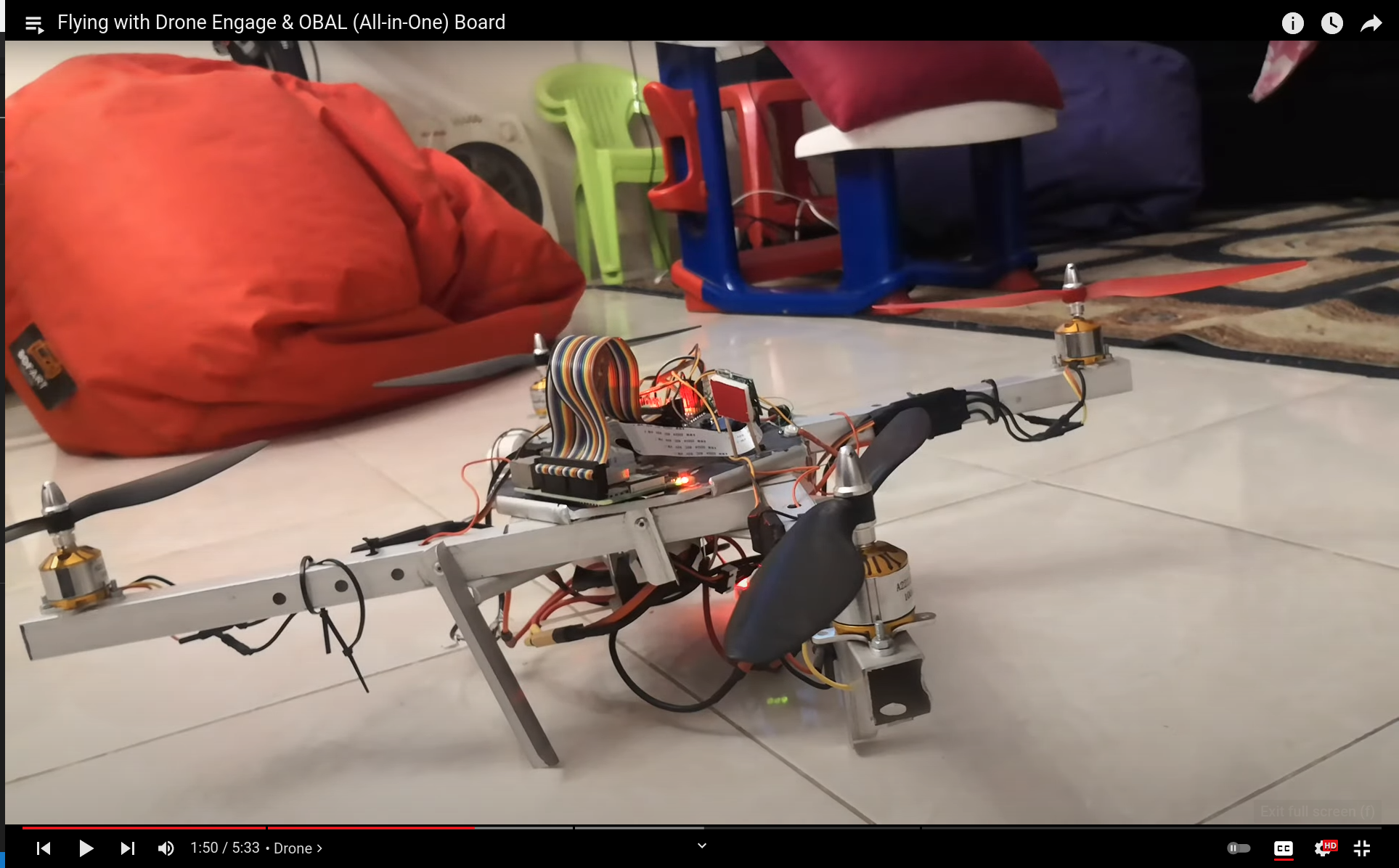