BioAtlas Sweden Data Portal is a multi-container Docker application based on ALA components deployed together as Docker services. Each of the ALA modules/components and their necessary backend components (database, search index, webserver, proxy ) run in individual docker containers. Named volumes are used for persisting data generated and used by the docker containers.

The portal is under active development and the source code is publicly available at:

Usage instructions for deploying the system are here:

The system is created, installed, configured and managed primarily by the following set of text files:

The ALA components have been packaged and published as Docker images and are publicly available at:

The customization made on individual ALA modules are available on their respective repositories under:

Travis CI is used for building and releasing of the components:

Github Releases has been used for distributing the binaries for the customized components:

The BioAtlas Sweden Data Portal has the following front-end components:

The portal also hosts an online web-based platform for reproducible open research, Mirroreum, which is available at:

Further, the portal also hosts a web application for exploring Swedish Bird Recoveries. It is an interactive web app using the Shiny package, implemented in the R programming language.

The BioAtlas Sweden Data Portal is hosted on a virtual server with the following specifications: 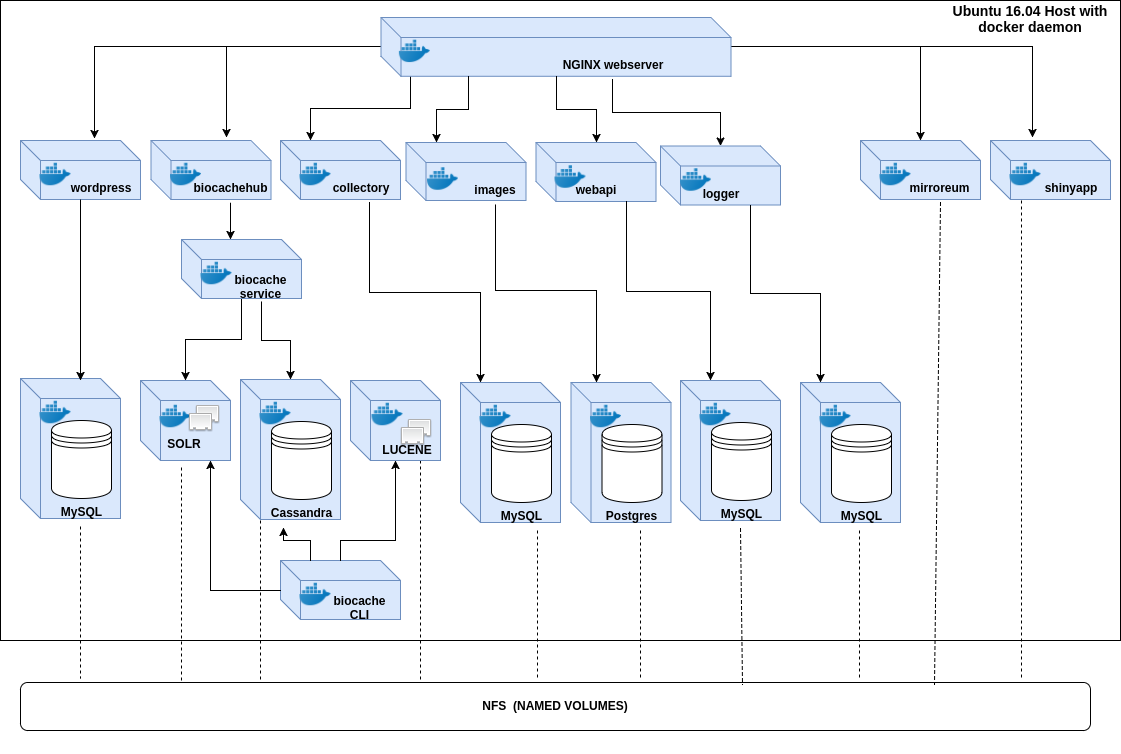