Our initial story arc idea focused on placing our viewers in the shoes of an anonymous professional athlete and be asked to make many decisions regarding their career. It focused solely on Lebron interacting with his problems faced while speaking out on social injustice. After getting feedback from teachers and playtesters we knew that this stance alone would not encapsulate the message we were trying to convey because not everyone feels empathy towards millionaire LeBron receiving criticism. We then brainstormed as a team and pivoted our storyboard towards combining the story of Lebron James and someone who would receive much more empathy from our viewers, an African American child. We found that Lebron has a personal connection with police brutality and the difference of policing from inner-city minorities compared to majorities. He and his friends grew up in fear of the police and Lebron is quoted saying, “When we saw a cop rolling, we hid behind a brick wall and waited for them to roll out. If we saw the cop lights go on, we can even though we’re doing nothing wrong. We’re just scared. It’s tough.” We tried to create a character similar to Lebron as a youth raised in a rough inner-city environment and found success implementing the racial encounters of the young anonymous boy as the focal point of our experience instead of Lebron. Combining these two narratives together we created a story that forms an empathetic bond to the young boy and an increased understanding of athletes' activism through Lebron's point of view. 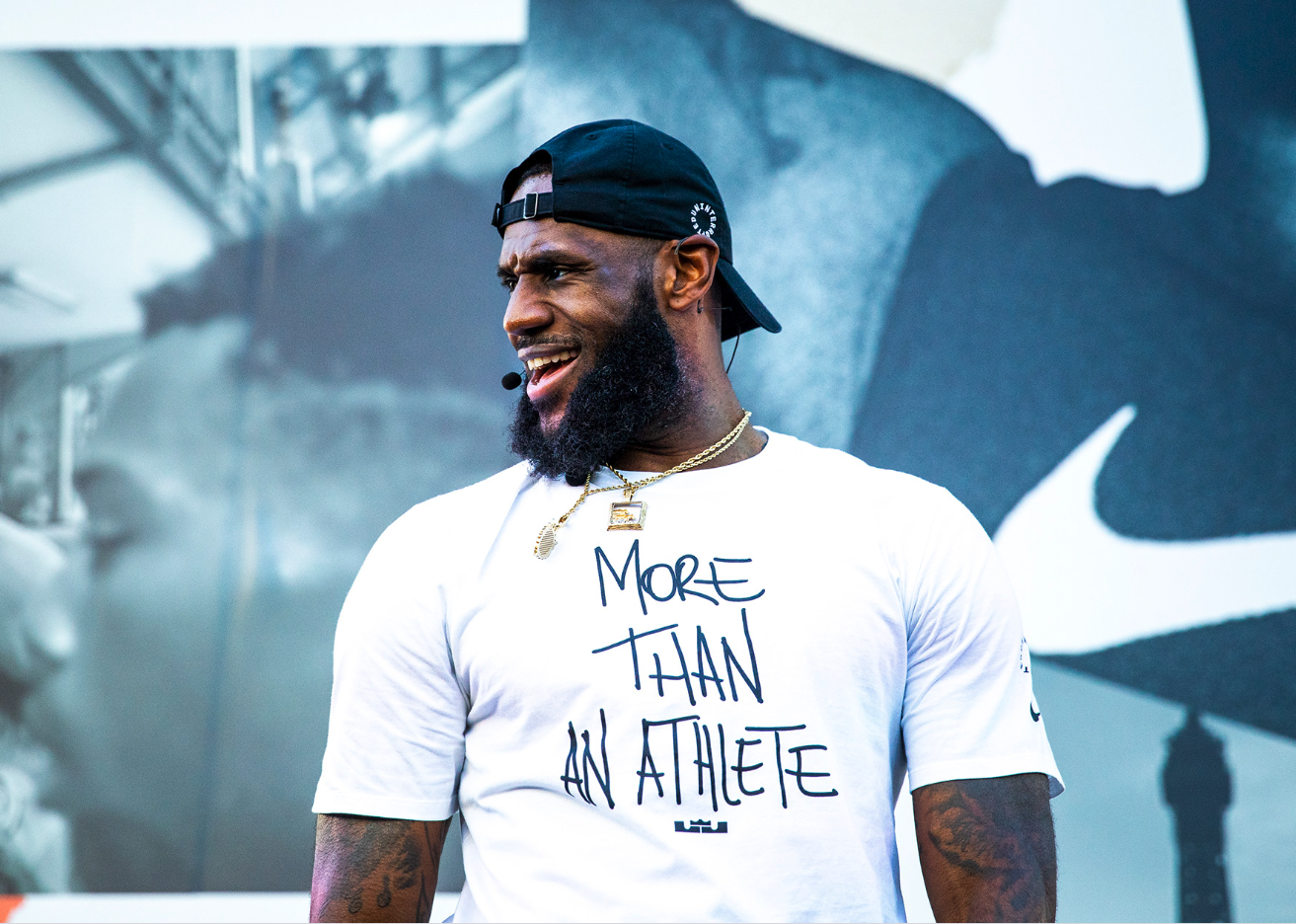