On August 26, 2016, Colin Kaepernick decided to take a knee during the national anthem — this incident kickstarted the recent racial injustice protests within sports. Before him, Jackie Robinson, the first black player in the MBL, broke barriers as he spurred the civil rights movement and Tommie Smith and John Carlos, black athletes who won medals in the Olympics, raised their fists during the national anthem. Since then, the realm of sports and American society has been a progressive reflection of each other, as they both moved closer towards racial equality.

When Kaepernick was asked about his surprising decision in a later interview, he reveals that he kneeled in order to draw attention to the enduring racial injustice and police brutality in America, as the country "oppresses black people and people of color." Playing in a country that takes so much pride in their flag and their troops, it was no surprise that Kaepernick would receive backlash. Written during a time of liberation and freedom, the national anthem was intended to promote feelings of pride and honor. American culture embraced the idea that the anthem should elicit feelings of joy and that it should always be respected. Therefore, when someone like Kaepernick explicitly contradicted and protested the anthem and the flag, many people viewed that act as extremely disrespectful to the history of people who lost their lives protecting the country and those who do so now.

Even though patriotism is easily defined by a dictionary, the meaning of patriotism differed across cultures, becoming topic of heated discussions within America.

Soon after Colin Kaepernick's decision to protest, the San Francisco 49ers made it clear that they would be cutting him, and he was left without a job. This gained heavy media attention because there were many reports of Colin Kaepernick being blackballed by the GMs.

Gaining support from celebrities and athletes around the world, it was no doubt that Colin Kaepernick was not in this fight alone. Having a persisting stance of disrespect against the country, many people tried to silence athletes that followed Kaepernick's lead with the idea that they should just "shut up and play ball". Most recently, soccer legend Zlatan Ibrahimovic came out to say that Lebron James should stop being involved in politics and simply focus on basketball. Ibrahimovic's words go to represent the millions of other people who are against political activism by non-politicians. Ibrahimovic emphasized that in American culture and in the culture of sports in general, sports and politics should be set apart. 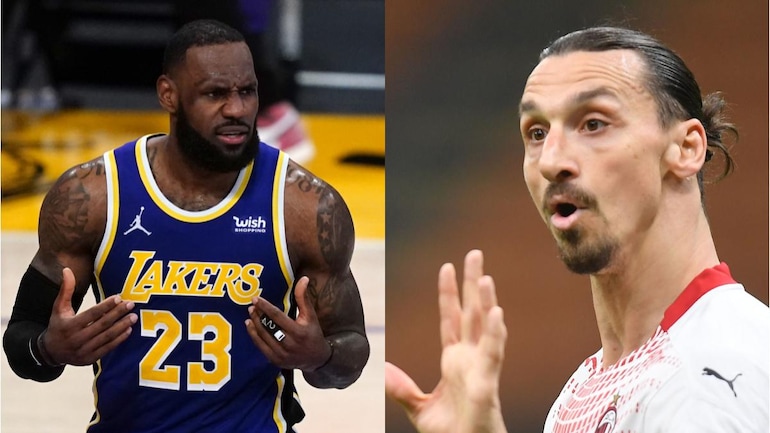 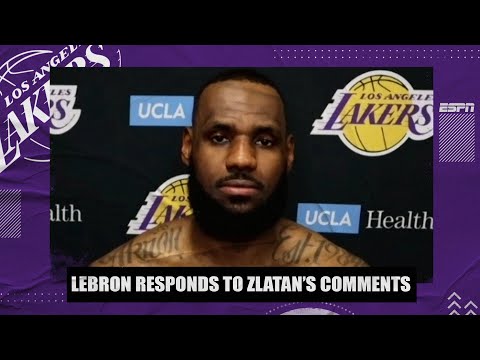